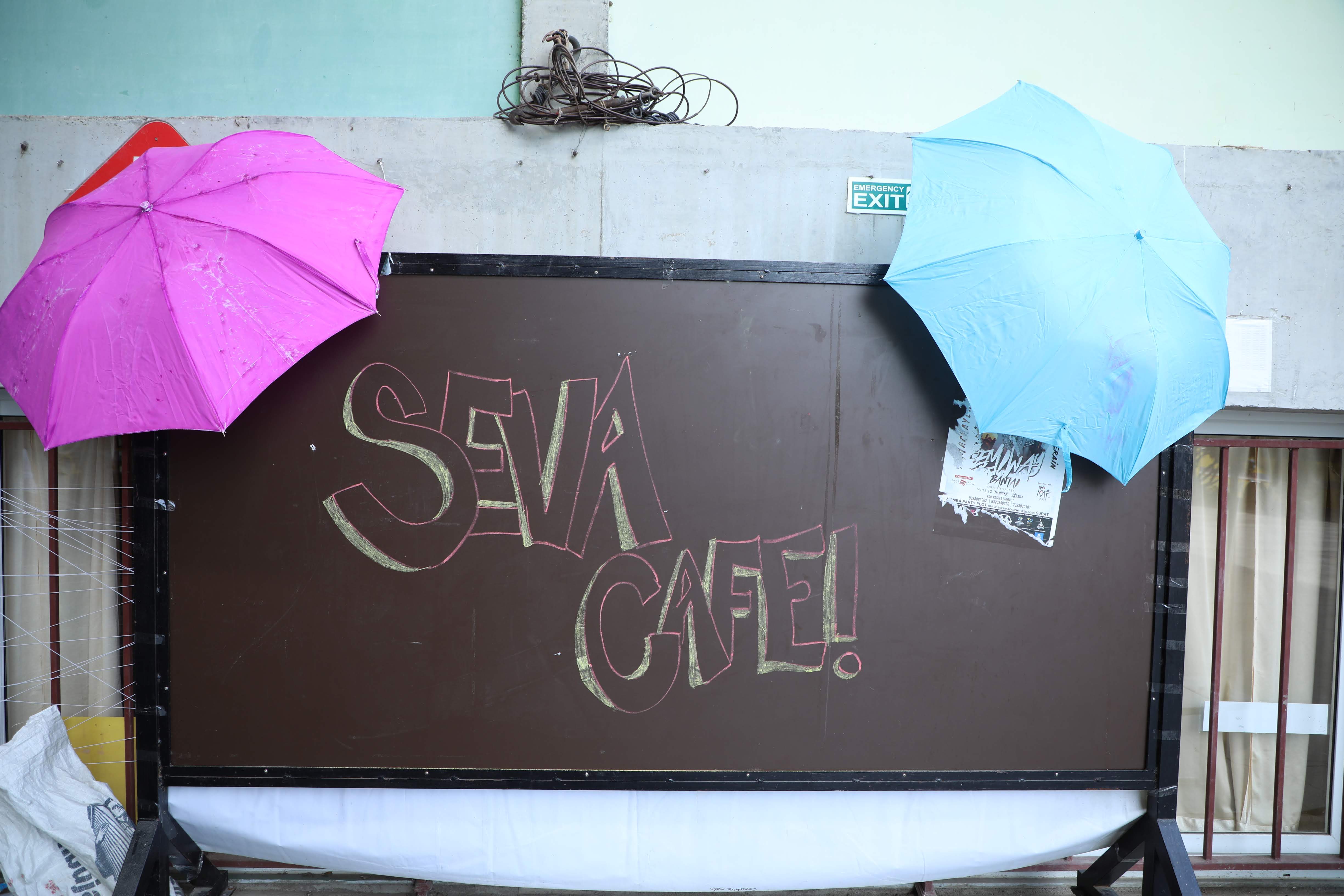 Monsoon musings was an event held by several of my classmates, the event was a literature-based which included participants of the monsoon musing giving a platform to share their writing and literature in any form of language. Many of them presented a poem, letter, diary writing while some in English, some in Hindi or even Gujarati also. The event aimed to connect and share their side of the story with others.Â

I was the project aides group, where I was responsible for helping the coordinators whatever they ask me to do, either before the event or during the event. Mostly I contributed helping in decorations, Seva cafe, and serving. Decorations were a bit out of my skill set but somehow I manage to do a decent job in creating crafts such as boats, artistic skills were not what I intend to be good at but after taking this risk and because of this opportunity I was able to identify my strength, though it was learning curve for me to learn and then be pro at it. Able to identify my strengths, I was able to confidently use the skills in different applications such as school group projects and different activities.Â

Management, skillsets were not enough for this particular project and time constraints these were challenges I faced during the experience. Management and organization were so challenging because there were many factors and aspect I needed to handle with different people and different tasks being appointed by the leader it made it very chaotic for me. Skillset such as drawing, writing and visual arts was not in my reach but somehow I was able to do a decent job by seeing other people and taking help for my peers. time constraints were the most challenging aspect because I needed to complete all the tasks on the event day which made it very tough for me, somethings were not perfect but the end of the day, it was not perfect but it was good.

The most challenging part was the management with the coordinators because there 5 coordinators of each sector and with each of them needed different numbers of the help and aides, it was difficult to manage all of them at once. I have been there in similar events before but I haven’t organized any, I had an upper hand on the way it was going to happen but the experience wasn’t enough. Coordination and time management skills were great to use during the event because coordination with the managers and your colleagues was essential to the success of the event.

One of the global issues facing in the 20th century is the loss of culture, are people trying to inhabit different cultures rather than their own andÂ  due to this, it causes loss of culture. this event faced the issue directly, it promoted people to share their stories in their language and culture to spread to other people and preserve the culture. we had collected 8,356 rupees from Seva Cafe which were given to NGOs or the people in need.

There were ethical choices I had to make during the event which were citation,Â  bibliography, food quality and ecological. Many of the posters and display items were made with the help of several websites and resources, and because of this, it was necessary to give appropriate credits to the people for their work. Food quality was also one ethical importance which had to be given because as a part of ‘Seva cafe’Â  it was our responsibility to make sure the food given wasn’t expired and healthy to eat for the participants.

In my opinion, the event was quite a success because of the coordination and help of the teachers. The profiles such as â€˜communicatorsâ€™ and â€˜principledâ€™ was the best demonstration for activity. 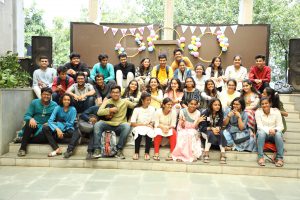 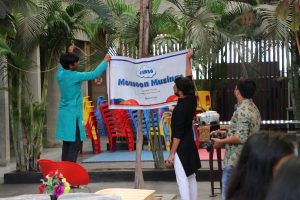 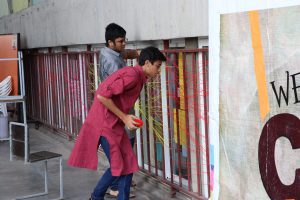 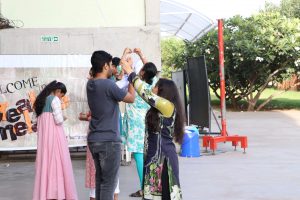 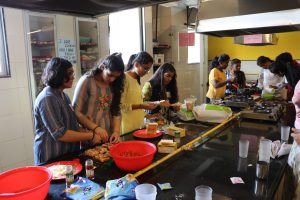 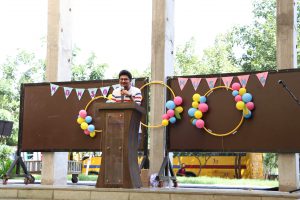