For our seniors like every year, we planned a farewell party for them at our school, and I decided to take part in dance and also made a spoof video for our seniors. Our theme for this year was ‘nostalgia under the stars’ and the event turned out to be really good and all of us had loads of fun while practicing and during the final dance performance.

LO1- One of my strengths was that i was able to remember all the dances pretty quickly compared to others, so it gave me more time to practice the dance with my friends. Another strength of mine was videography since i’m a film student and so it became really easy for me to shoot and edit the video. I also came early everyday along with others to practice our dance routine and to shoot the spoof video. One weakness was that I wasn’t confident enough to dance in front of so many people and it hampered my performance. As we kept practicing as a group, i became more confident and comfortable dancing in front of everyone and it turned out to be so much fun.

LO2- Before we began our practices, I wasn’t fully comfortable dancing in front of everyone and I chose to stay behind others. However, as we kept practicing and doing our dance routine as a group, i became more comfortable dancing in front of a crowd and by the time the farewell came, i chose to dance in the front row and was way more confident than i previously was.

LO3- Since both my tasks were team based, we often had to coordinate and make sure both my tasks didn’t clash since we could only shoot the spoof video during school hours. Since the video was to be shot in school, we often had to take permission for a phone. We often met up at someone’s place to practice our dance when we couldn’t practice enough during school hours. We also came early for more than 10 days, and I even had to come early for the spoof video so that i wouldn’t have to miss my free slots for this. Since I was really interested in the spoof video, I came up with different ideas and eventually settled with an idea that everyone was fond of.

LO4- To make sure we knew the dances properly and were fully rehearsed with them, we all had to come to school early to practice as a group and to shoot the video as well. Despite the practices being fun and entertaining, we had to get up early everyday and reschedule our timetable. It also made us really tired by the time school used to be over, hence hampering our after school schedule. I also had to spend extra time on editing the spoof video and to sort out all the clips. We all managed to cope up with school work and dance practices and we were really happy with the outcome.

LO5- Since all the dances were performed in groups, it made the task easier for everyone. Working as a team was really helpful as everyone was good at least one thing. If someone needed help with learning the dance, we were able to help them learn and improve. Likewise with the spoof team, everyone was really innovative and we had a lot of ideas as a team. The farewell helped all of us become really close and it made us cherish our moments together. We all met outside of school to help each other with the choreography and the dance routine and it was super fun.

To conclude, the farewell turned out to be amazing and we all were really happy with our efforts and performance as individuals and as a team. 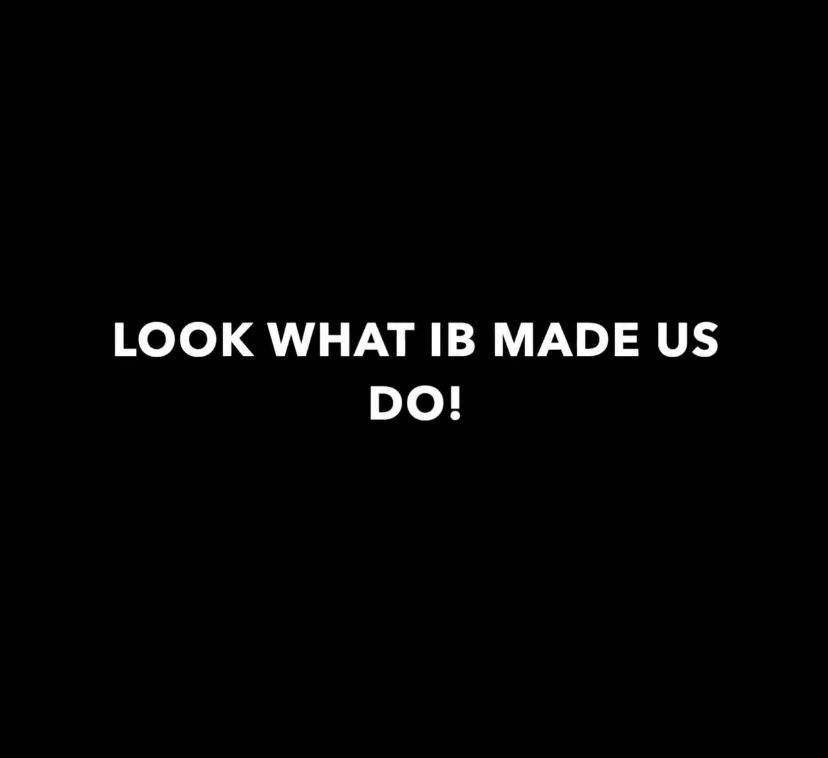 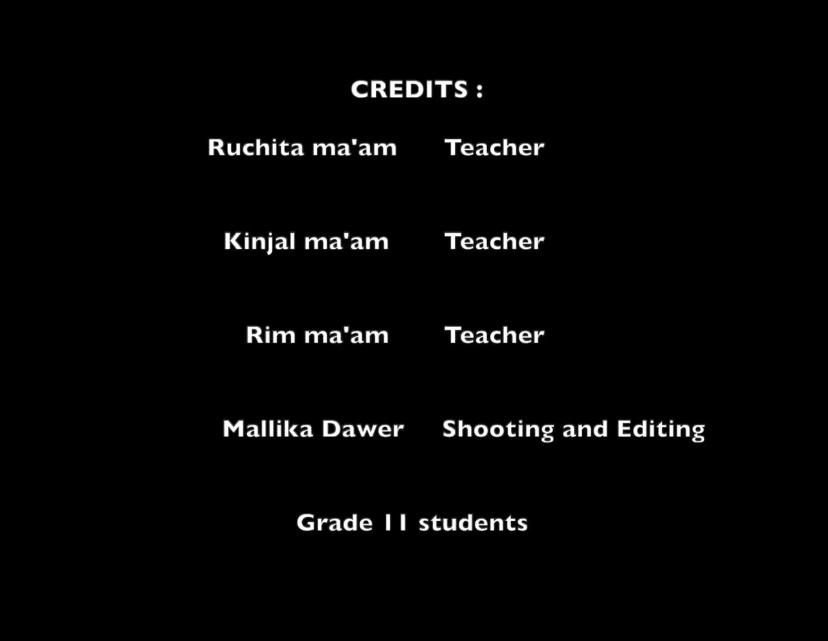