I enjoy playing basketball and I’ve been playing since grade 7. ISSO gave me an opportunity to help me overcome my challenges and work on my skills. This competition was held in Pune and had teams coming from all over India. My team and I eventually came 3rd in the competition amongst the under-19 category.

LO1- This competition helped me understand my weaknesses and strengths and allowed me to work on them. I play defense and since I’m tall, it only added to my advantage. Playing defense allowed me to guard the ring and not let the other team members shoot on our side. My weakness was that I became nervous quickly and hence it hampered my shooting. Since this is a team game, it allowed us to make variations and we took positions based on everyone’s weaknesses and strengths. Two of my other team members decided to play offense, who had a good aim, whereas along with me, another team member of ours played defense since she had a good height as well.

LO2- One of the biggest challenges that we faced was that we were only 7 girls in our team, whereas the other teams had 12 girls and they took advantage of that. We all had to give our best to win, but on the plus point, we all got a lot of game time. Since 5 people play at a time, we only had 2 substitutes left and had to think wisely whenever we substituted. We eventually thought wisely and managed to come 3rd, and we were praised a lot by other team coaches since we all played wonderfully.

LO4- Since we were just 7 girls in the team, we all had to practice a lot and train regularly. We sometimes went to school early in the morning to practice with our coach whereas a lot of times we even met after school to practice shooting and we tried to practice different plays. It helped us boost our stamina and it helped us improve our game. Personally for me, all the training we did for a month really helped me with my shooting and it was a good way to become physically fit.

LO5- This event helped me become closer to my teammates, and since we were just 7 girls, we bonded pretty easily. Despite people taking advantage of the fact that we were just 7 girls, it happened to bring us closer together and it helped us strengthen our game as a team. While practicing, we found out everyone’s strengths and weaknesses and decided to work on them and use them as our advantage. This event helped us become more confident since we worked as a team to overcome our weaknesses. 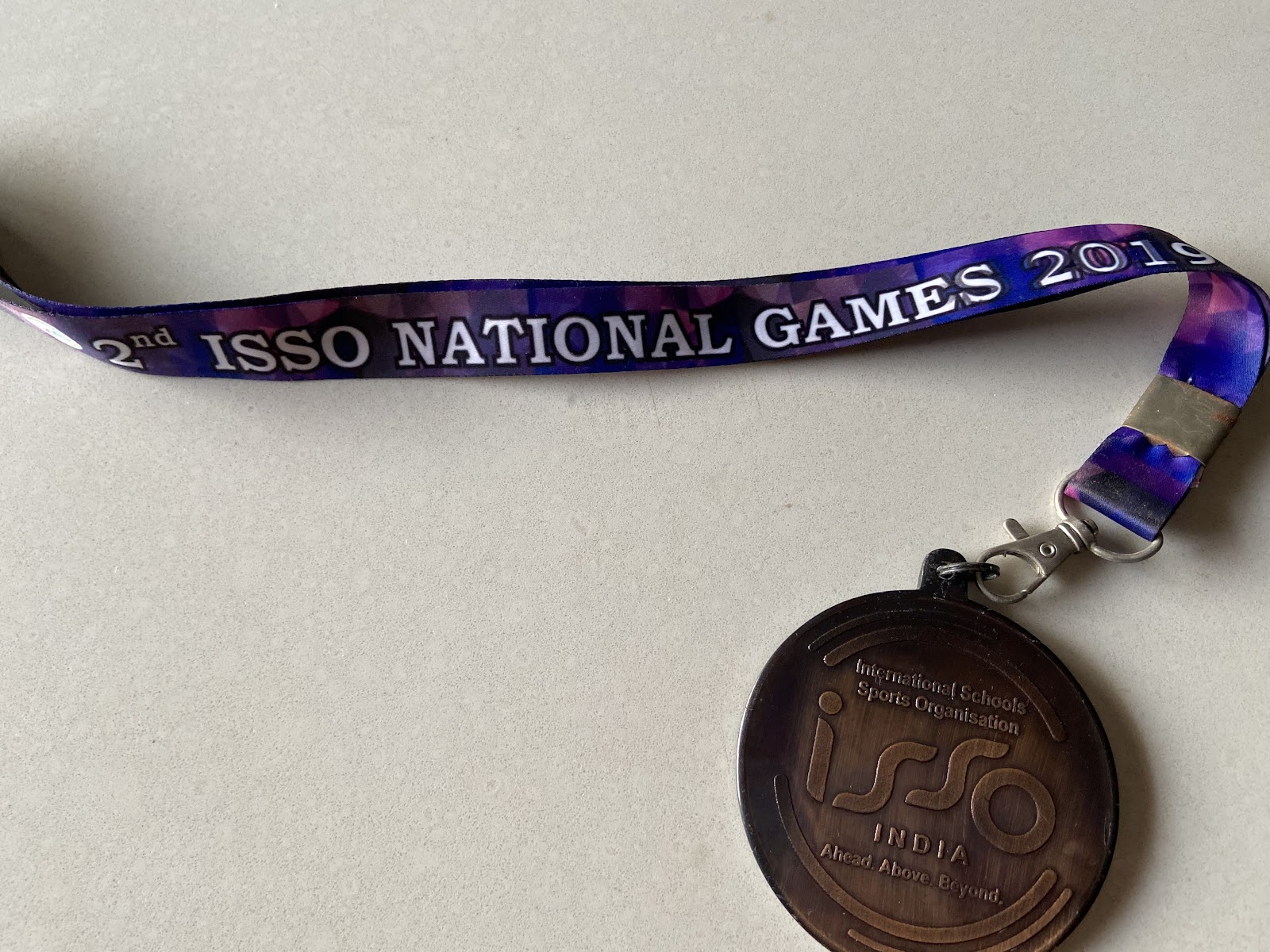 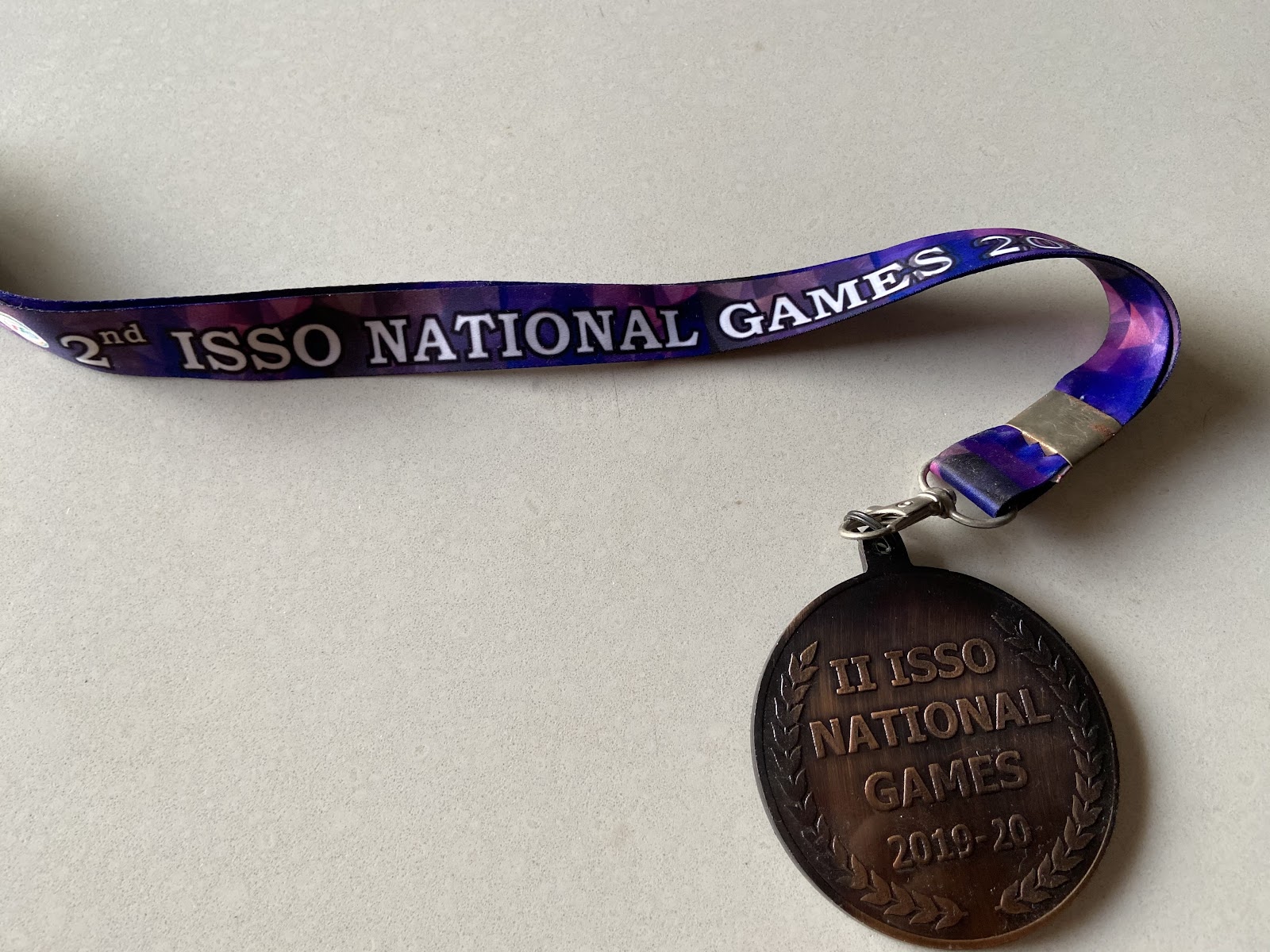