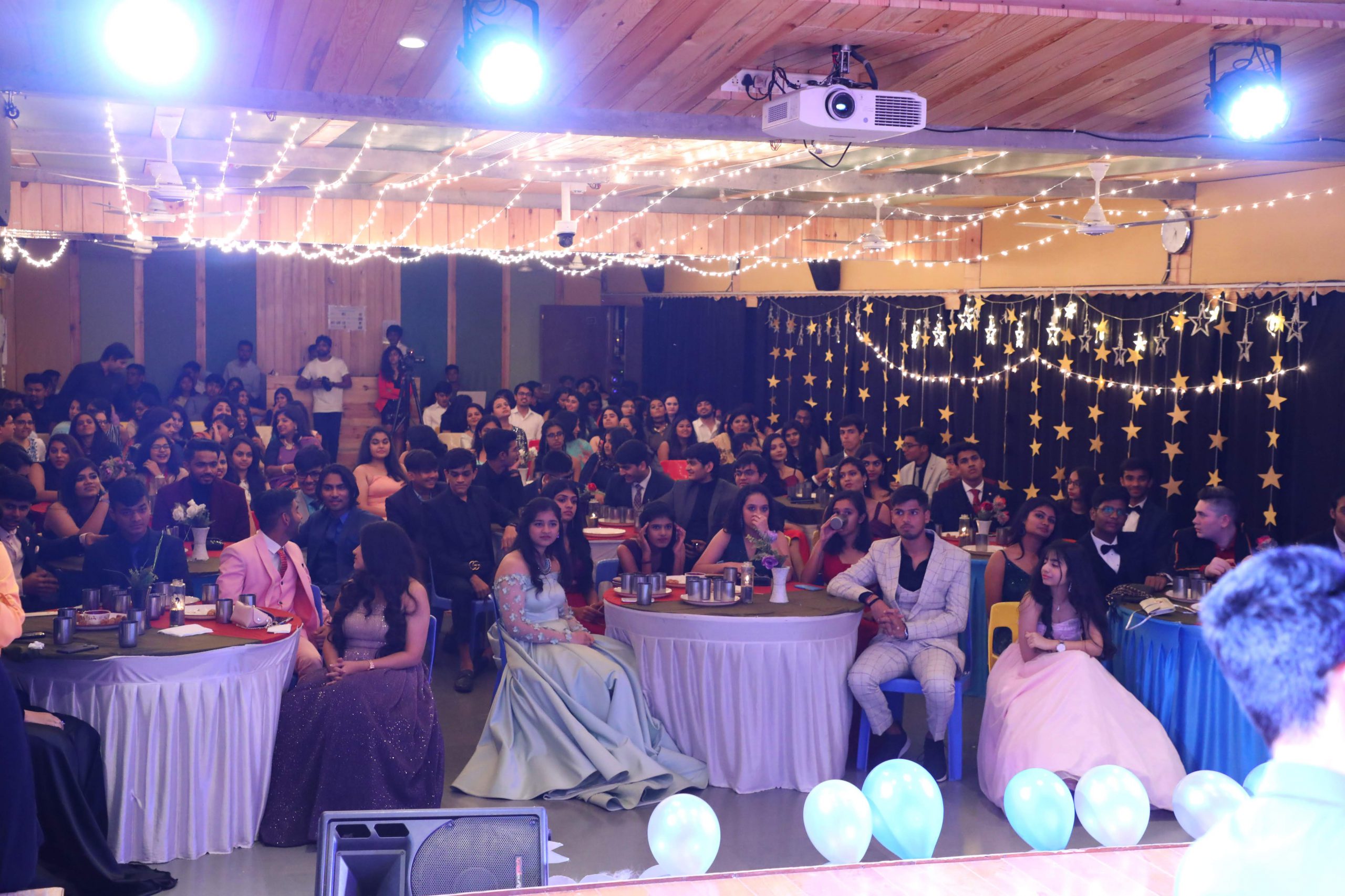 A farewell is a very special event for grade 12 which is hosted by grade 11. For this event, I was responsible in the media department where in the course of the event I handled AV( audio and video) where our team handled backside background music and video where we handled what to project on the screen. Along with the AV, I and Piyush was also responsible for the video production for the batch2020.

Learning Outcome 2:Several challenges were such as time management and some of the new skills which had to learn. skills for the AV was a new concept for me to learn as it was my experience of handling the AV, so it was scary and exciting; As we had so much responsibility. video production also led me to learn new skills such as video editing like different video cuts, transition and background music.

Learning Outcome 3: As 5 people were included in the team, it was necessary to plan things beforehand, in order to do so we had planned an AV script where all the sections for the event we wrote all the lighting and video which needed to play sequentially.

Learning Outcome 5: For the AV team we there so many things that needed to be handled like the audio of the music, video of the screen even lighting was handled by our team.so there almost 5 people behind the scenes trying to work all these things together for the frictionless event. As lighting, music and audio had to work complementary to each other it was necessary to effectively communicate. For video production, it was also essential to communicate our progress with the teachers to know what needs to be added in the videos.

Learning Outcome 7: Consider the ethics of choices: As the videos included some personal and intimate scenes which mean it can be also misused so it was Piyush and mine responsible not to share the videos to anyone as they can be used for the mockery. Similar to the videos we had to make sure the right clips of the videos need to be used, so it doesn’t hurt anyone included teachers.