On Saturday, I helped organize a health session for the workers at the Vyara plant of the Vyara Tiles Factory. The session was very close to my heart because it gave me an opportunity to collaborate with brilliant and inspiring doctors in order to spread education and healthcare. The session was of two parts – the first aspect was a Women’s Health Talk which had 2 guest speakers, Dr. Rupal Shah (from VAMA women’s wellness centre) and Mrs. Sangeeta Patel. The second part was an eye check up camp held for all workers in collaboration with Prisma Eye Clinic. Through the session I was able to see the difference in my life and that of the workers and recognize my privilege. It made me happy to see the extent of their participation, even when it came to opening up about topics like menstruation that could be viewed as relatively taboo in a small town like Vyara.

The language spoken by most of the attendees was Gujarati, a language that I struggle to speak. In order to ensure that they felt comfortable and to make communication possible, I had to use Gujarati quite often and in doing so, had to improve my own Gujarati skills. This was tough for me and put me in a difficult position. Thankfully, the team of doctors as well as the people at Vyara Tiles came to my rescue and would often help me finish sentences or guide me when I got stuck. I came out a better person and felt more in touch with the place and the people.

In order to have the session, I had to coordinate with the team of doctors as well as the Vyara Team. This meant that I would need to find suitable timings, make sure that the venue requirements of the doctors were met and put the wheels for the project into motion. Although I initiated the project and managed the communications, since I couldn’t travel to Vyara frequently, I was unable to make all of the arrangements and hence that burden fell on the Vyara team. Since Vyara Tiles is a business owned by my father, everyone was more than supportive and eager to help but it made me feel disappointed in myself that I couldn’t be a bigger part of the project.

Since the project was quite long and close to my exams, I had to make time to complete all the tasks given to me by their deadlines. It often felt like it was very hard to do so, since there were other school events that were overlapping with the date (Monsoon musings) but I decided to make sacrifices for what I believed in.

The project was only made possible with the help of the Vyara team and the doctors. If they hadn’t been there, the message would not have been delivered as well and eye check ups would not even be possible! The Vyara team was the reason any of the arrangements at all could be made. I realized that while independence is important, working with a team provides more help and support than I could even imagine and opens more doors.

L6-engagement with issues of global significance

Out of the 350 people that came to the eye check up camps, 8 had cataracts, most of the others needed glasses and had splitting headaches as a result, and I even met a woman who had lost all vision in one eye. In the women’s session, most women used dirty old clothes in place of appropriate sanitary products. Healthcare has become a luxury in today’s world. There is a lack of awareness among the less privileged and they often suffer due to it. Through this session I was able to make an actual impact on the society, and I will forever be grateful for my privilege and the opportunity to channel it into something that helps others.

L7-Recognize and consider the ethics of choices and actions

While preparing for the session, I was speaking to my mom and dad about the free glasses that would be provided. In doing so, my mom mentioned that she believed that people may not use the glasses or may throw them away later because they had made no investment in order to get them. After speaking with the team of doctors we realized that this actually did take place and hence decided to charge every person a very minimal fees (20 rs) for each pair of glasses. This decision was difficult to make because it made me question if what we were doing was wrong but we realized that it was the best way to make sure that the camp had long standing effects.

In conclusion, I am very glad that we held the camp. It has helped many people and made me truly understand the power that I have with my privilege and how I can use it to do good. 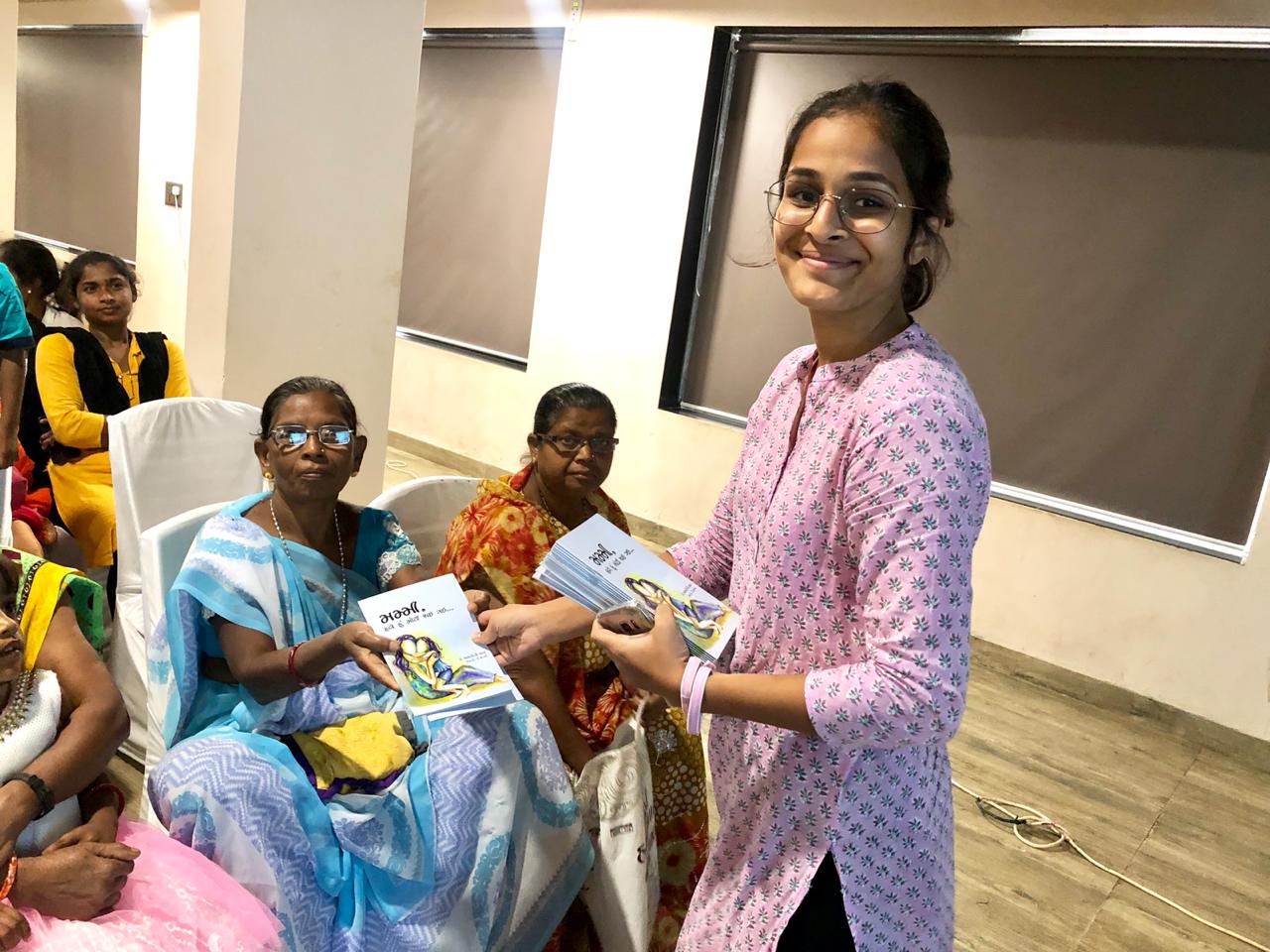 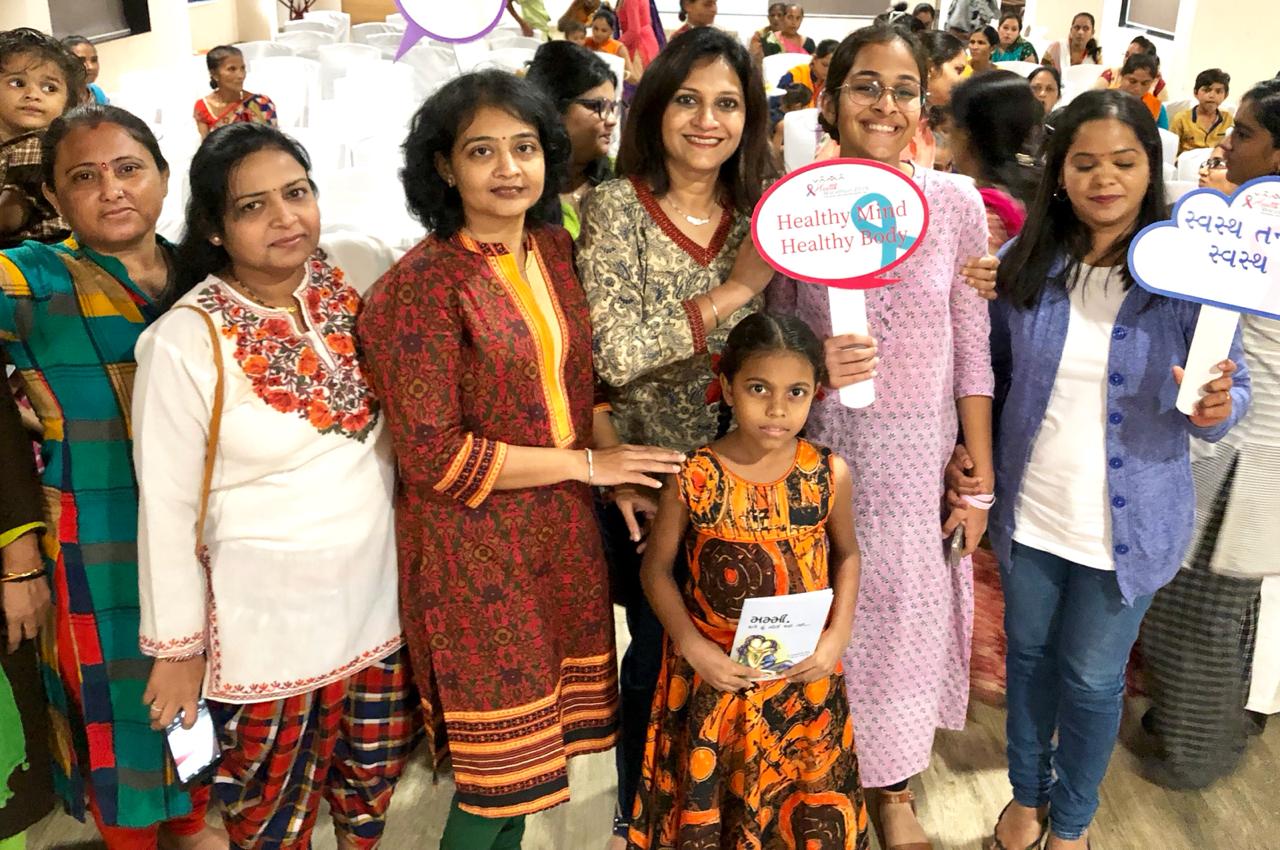 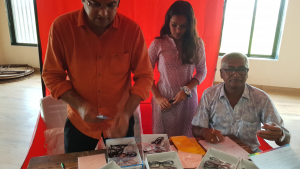