This was a summer school from ISDI School of Design and Innovation for which curriculum guidance has been provided by Parsons School Design, New York. This where I figured out what field I want to pursue my career in; interior designing. In the future, I hope I do become a good interior designer. This summer school covered almost every designing field and most importantly it taught me to step out of my comfort zone. It was definitely no cakewalk but I enjoyed it a lot and of course, learned a lot too.

LO 1: I did a lot of things in this summer school which made me realize my weaknesses and strengths. I learned that does not matter what creative topic is given to me in what so ever field I can come up with very creative ideas but due to my lack of drawing skills; I’m not bad at drawing but sometimes it becomes difficult for me to execute the idea in my brain on paper. I realized this in the second class where we had to work with 2D objects and then proceeding to makes a whole room, in doing so I took a lot of time and my first task got forward to the second task, and it the end I had incomplete tasks which I had to complete after the workshop for the day got over. In order to avoid this, I started brainstorming and finalizing my ideas about what I want to draw faster which saved me more to draw. This boosted my creative thinking power as I pushed my brain to think innovatively faster. This will help in the future a lot as I’m thinking to become an interior designer or any designing field.

LO 2: As mentioned earlier putting my exact visualization on paper was difficult. I did have the skills but the problem was time and sometimes drawing as well, just when the design I thought of was too complicated to be drawn with hands (perhaps easier when drawn on only software). And thus I did push myself to at least put the concept on paper and if my drawing was not very clear I added small notes around my drawing. This taught me to work with whatever I have around me, it taught me to innovate my styles in-order to prove my point, in this case, I did not have software to work with so I added notes to show small details which I was not able to draw.

LO 4: This was a full-day workshop and online thus it became very tiring by its end but to complete the incomplete work is what required commitment and most importantly to not give up if I am not getting the results I want. I did get very exhausted and thought of procrastinating but I was always taught to think about what I want to achieve in the future if I have thoughts like procrastinating  and so I thought of the future and I was able to complete my remains.

LO 5: On the first day itself we had to work in a group. I was a bit scared because it was the first day and I had to communicate with people I did not know. I am not very good at working with people whom I don’t know because I’m an introvert and thus very shy but this time I did show some confidence by making it clear that I don’t speak a lot. I said that I don’t speak very much because I am an introvert and I will sure speak whenever and wherever I have an idea or when I won’t agree with something. I thought this made me sound a bit rude by I was proud that at least I said what I wanted to. By doing so I did step out of my comfort zone just so that I could stay in it!! and my peers did not think and I am some random girl who doesn’t speak and takes all the credits at the end without actually participating. And surprisingly my group got the comment of being the most talkative group; which includes me as well.

LO 6: About the group activity that I talked about above was actually a project that was given to us, “Hygiene maintenance in urban area”. I connected this to the third and sixth SDG; Good health and well being and clean water and sanitation, respectively. Here is collected statistical data from the UN about the common hygienic problem and its cause and then created products that could either reduce the problem or be useful in avoiding the problem if already there. I learned how the problems were very easily avoidable by everyone and myself as well, for a better future for the country. I was very proud of myself as the product range that my group and I had created was useful, logical, and affordable by the lower class as well.

LO 7: One of the designs was not my own (the yellow chair attached below), I saw that design somewhere even before this summer school started and it was so cool I could not forget it, and so I used that inspiration here and added my innovations by making compartments in it and most importantly making it mobile as in moving. A toy whistle inspired me to make the chair have a wheel thus make it mobile.

This summer school benefited me a lot, now I feel like I have knowledge and capability of doing any design work in any field. Plus I found my interest: interior designing. 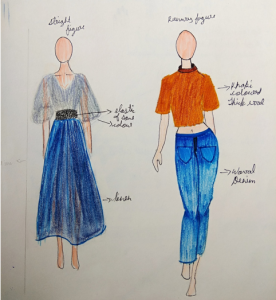 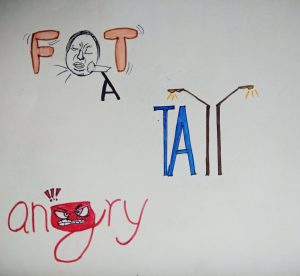 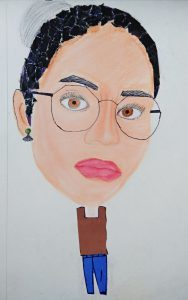 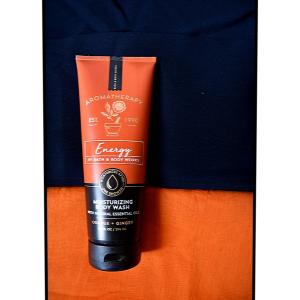 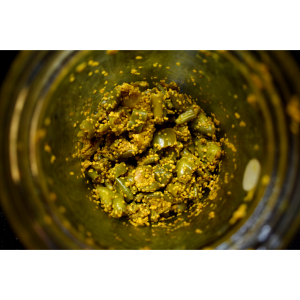 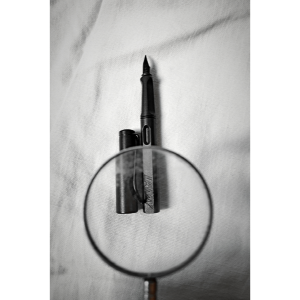 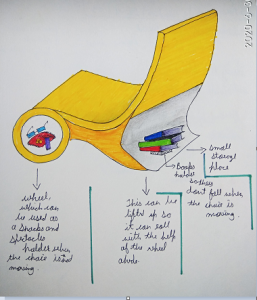 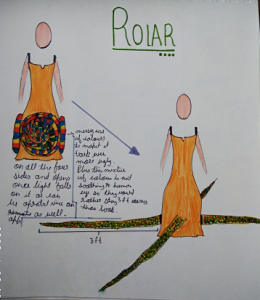 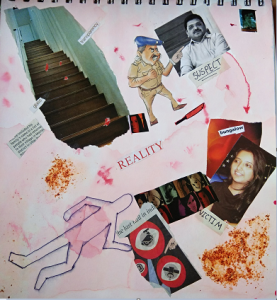 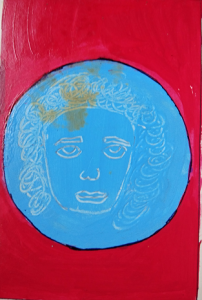 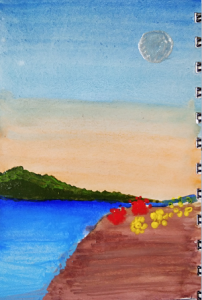 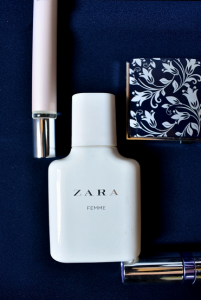 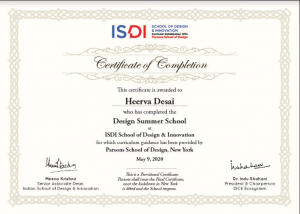