Our CAS Project was basically a fundraising event where we had organized a Holi celebration which was conducted on the 10th of march. There were around 30 – 35 people who joined us on the occasion. Moving on there where many challenges which we faced and also skills which we all had developed during our CAS project.

L1 :- in our group each member was had their strengths and weaknesses so do I. My strength which I had identified was management skills as I was given the responsibility of taking care of the food which we had arranged for the. But on the other hand, my weakness which I had identified was not being punctual as there were meetings where we had to discuss things related to the event which I attended late.

L2 :- there were many challenges faced by our teams such as managing the budget of the celebration as we had to arrange Food, Colors, land rent, and music. Hence the low budget made it difficult for us to manage a good amount of funds for the event which was our main motive. But we somehow manage to arrange everything which was essential for the event. On the other hand, the skill which I have developed during this project was becoming more responsible which will be very much helpful for me in my future. Also, I improved my team-building skills as we all had arguments but in the end, we all came to a common point. The last challenge we faced was managing time as our group as we had to manage our project with our studies as well

L4:- We all were committed to the task allocated to each group member which had resulted in a great successful event. We all tried to manage and devote our time so that our project would get successful. Each member of the group full filled their responsibility and task assigned to them which reduced the pressure on an individual of doing all the tasks on his own. This is one of the best advantages of working in a group

L5:- As mentioned earlier that each individual was been assigned to do a particular task. Hence working in the team would diversify the risk and the pressure on an individual to perform all tasks at once. Moreover h we also improved our communication skills which helped us to resolve any conflict easily without getting any delay in decision making

L6&7:-Considering the global issue of water pollution which used organic colors and as well as minimal water for the event in a way to protect the environment. Furthermore, the colors were made up of organic material hence no chemical emerged into the occasion as well as the outsiders were prohibited to bring any colors to form their home or any other store. Additionally, we also distributed the leftover food to the needy once which also made us felt good 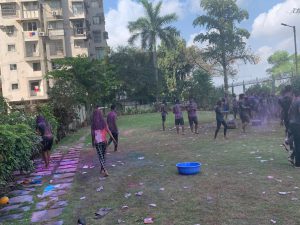 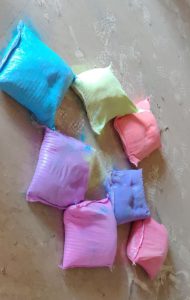 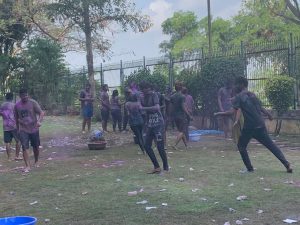 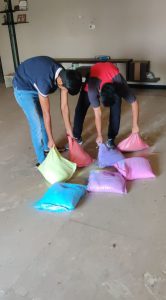 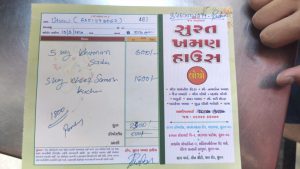 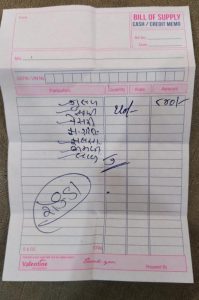 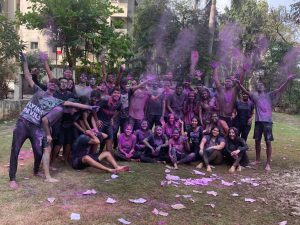