In this activity, I was a part of a flash mob dance that was performed by me and my friends during a cultural dance festival. Since this was choreographing and performing it included the components Activity and Creativity. We had to prepare a 3-minute dance, which we started preparing a month prior to the fest and then on the day about 20 of us performed.Â

During this activity, the strengths were that the steps were very easy to choreograph since it was for a large number of people and we were already well aware of the signature steps of most dances. The challenge, however, was that we had to come in early every day which proved to be exhausting and in this case, perseverance was a difficult factor.Â

When it came to collaboration, we all were usually on the same wavelength, but sometimes when we had arguments we resolved it by asking other people. One other difficulty was to make sure everyone comes in the morning for learning the choreography and if they donâ€™t, teaching it to them separately, which could be frustrating at times.Â

The activity helped me develop my management skills, gross motor skills and I found it to be an overall fun experience.Â 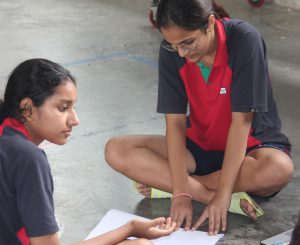 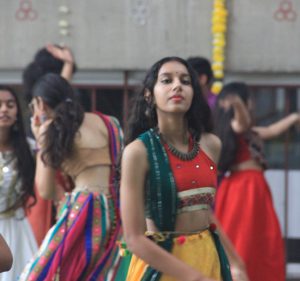