Model United Nations(MUN) is a simulation and academic activity in which participants learn about diplomacy, international relations, and the United Nations. They get to know how to negotiate, persuade countries, influence policies, make blocs and a lot more new objectives.

I have been doing MUNs for 2 years and have been to more than 10 MUNs. This time, it was me who was chairing the committee. This means that I was regulating the committee. It was my first chairing experience. Also, nearly 90% of the delegates in my committee were first timers i.e. they had never been to MUN, it was their first time doing any such thing. So, things were new for me from my part and also very new for my delegates.

The MUN consisted of 2 days, with about 4-5 committee sessions. I started with the first session introducing my delegates what MUN is, how will the committee regulate, and other details. I had my vice chair(first time in the executive board) helping me with regulating the committee. During this event, I was able to accomplish LO 1, LO 5, LO 6.

LO 1 as I had to show my skills of leadership in order to regulate the committee as most of the people weren’t aware of what’s going on, how things may proceed further. And I feel, I along with my vice chair, were able to make the committee proceed in a good way making the delegates understand the importance of each and every aspect of MUN, debates, speaking skills, etc. I got to know that if people do not understand my points properly, I get angry easily at them, so I tried to control myself while explaining them points, and if they asked again for the same, I tried to behave my best, and explained them the point again.

LO 5 because as said earlier, the committee was full of first timers, it was important for all of us to understand the importance of MUN, so that we can continue further with MUN, rather than that being our first and last MUN. So, we had worked collaboratively, also me and my vice chair, he was doing some tasks while I’m out of my committee and me doing some tasks while he was out. And helping the committee work in the best way possible under our guidance was also working pretty well.

LO 6 because the committee debated on topic “Fires in Amazonian Forest”, recent increment in forest fires around the world has increased to a significant level(the most recent example is Australian Bushfire), this leads to an extensive increase in habitat loss, pollution, and a lot more negative impacts. This is what we discussed in the committee, solutions arrived out of each delegate giving their country’s opinion regarding the agendum, including solutions that not just a particular country but also individually how each person can reduce the amount of pollution they emit each day. So, we had discussed the issue on Individual, Local, National and Global level with different significance.

To conclude, the MUN gave me an experience on how I could regulate a committee with the majority of 1st time participants. Also, it helped me understand the importance of collaborative work and the significance of this important topic. 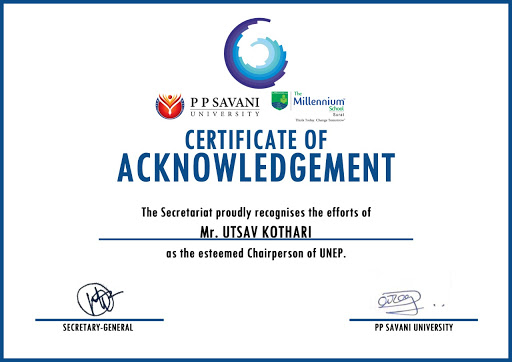 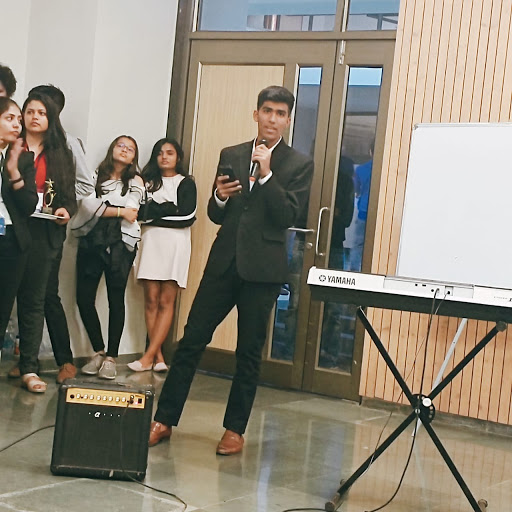 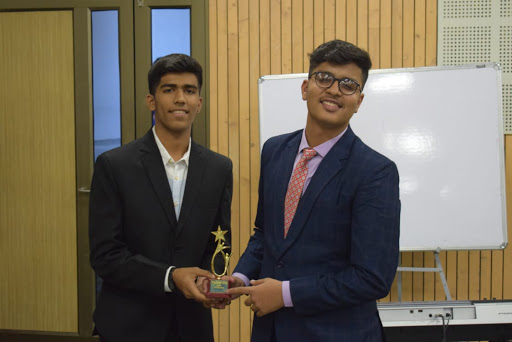