As a part of my Service Session at Fountainhead School, I taught football to underprivileged children.These sessions were conducted in the school premises. I taught them various skills such as passing, dribbling, shooting and basic rules of the game. There were six sessions of 2hrs each. My goal was to familiarize them with the sport and teach them basic skills, so that they could engage in this sport for leisure, fitness and fun.At the end of the training sessions, an 8 vs 8 match was held between the children. It was a pleasure to see them play. I was proud of having contributed little something to their lives.

Over the course of the sessions, I identified some strengths and weaknesses. My weakness was not being able to communicate with the children properly due to the language barrier. While most of the children spoke Gujarati, I was not well versed with the language. This made me feel terrible because I was unable to explain certain things clearly. It was important that I identified this weakness and started thinking about a solution. I took a friendâ€™s help who was fluent in Gujarati language and helped me communicate better with the children.Â

Playing sports is one of my strengths. I play many sports every day and anything related to sports really interests me. This allowed me to teach them football properly as being good at it I was aware of certain practice drills and techniques which are advanced and helpful.

Planning is important because it helps us to focus on our ideas and decide on the steps we need to take in order to achieve a particular goal. I laid out a clear plan before the sessions started. At first, there was warm-up which was followed by various drills such as passing and shooting. I tried to identify the skill sets of various children in the early on andÂ  planned to divide children in groups according to their learning in the first few sessions and teach stronger students advanced technical skills. However, in every session, the students changed which made it difficult for me to seperate them every time. In order to test whether the training sessions were productive, an 8 vs 8 match was conducted.

As I play many team sports (Basketball and football), I find myself comfortable working in a team. During my service session, I did not face any difficulties while working in a team as everyone followed the tasks assigned to them. Moreover, being in a team helped us work efficiently and teach them properly. Without a team, it would have been very difficult to teach them the way we did with a team.

Teaching is an honourable duty. Being put in a position to impart knowledge and skill of football to under privileged children was a task that required commitment and perseverance. It was my first time being on the other side i.e being a teacher and not a student. I adapted to this role by being very thorough with my plan and actions. I was committed to make most of this opportunity and I worked hard to make sure that the children learnt with me and I could enrich their skills in any way. 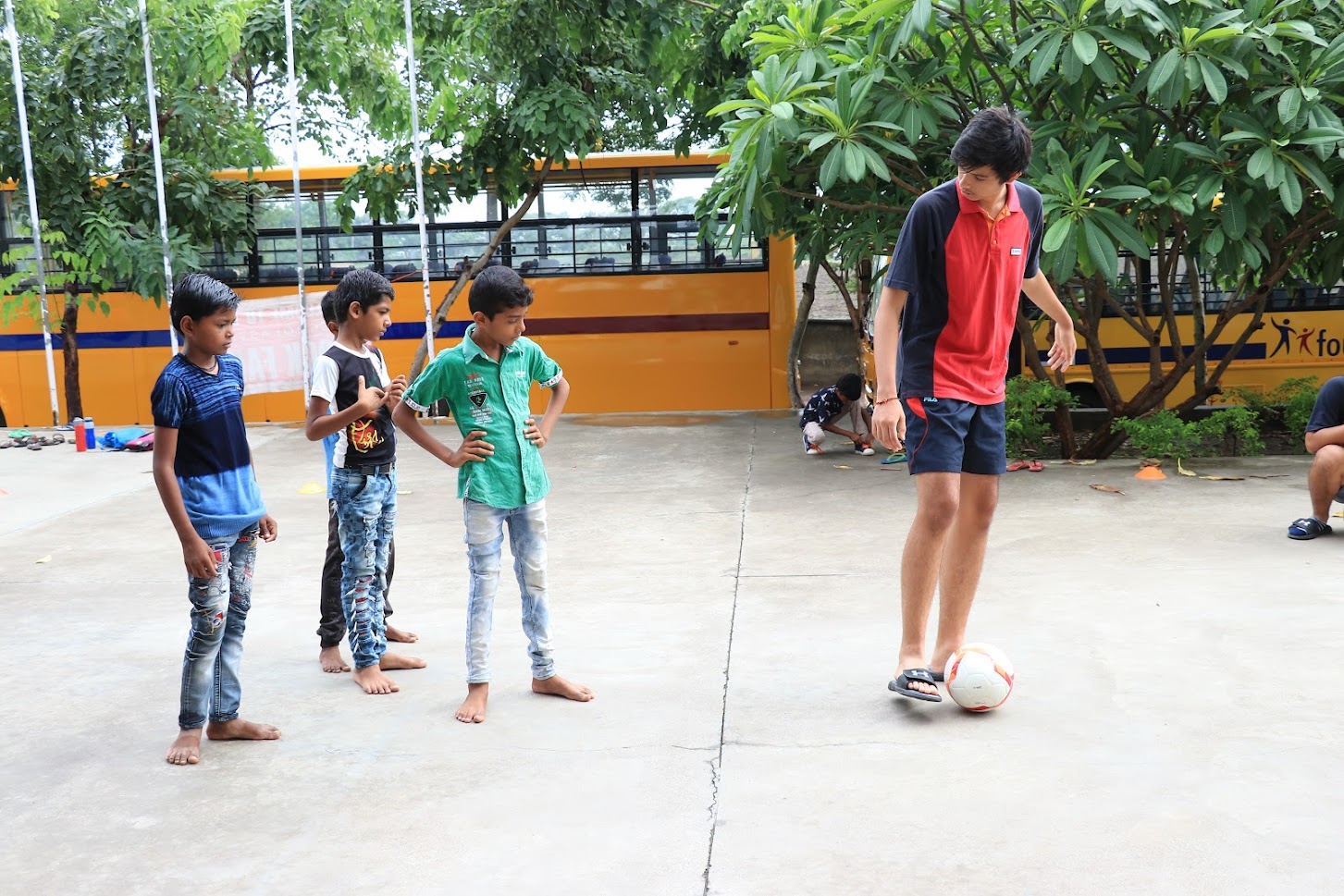 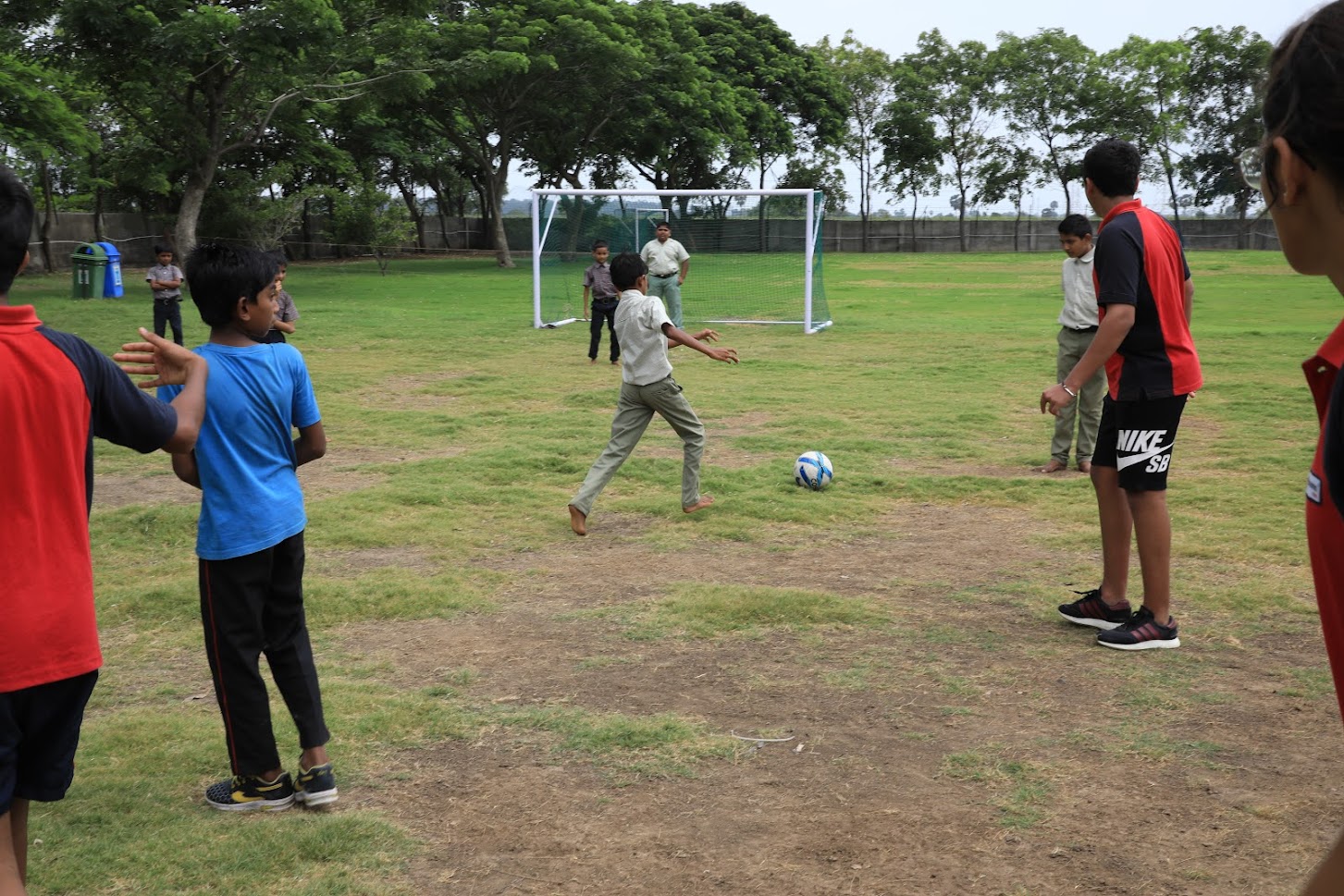