It was a event in school which involved making and serving food to the customers and not charging for it directly but as it was a charity base event, they were asked to pay the amount they want and not a fixed amount in the charity box itself. We the members of the seva cafe were the people to arrange the resources for the food as well. This was a event in school and was supervised by one of our teachers Nikita Jhaveri. It was on 20th and 21st September 2019, 20th we planned the ingredients and prepared few resources and on 21st it was the day of the cafe. The amount generated was donated for “save girl child” initiative.In this experience I covered CAS strands creativity and service.

I covered the LO2 in the task asÂ I faced the challenge of cooking as I have not cooked for some else in past and it is very tricky to customize the taste according the needs of the customers.To overcome this challenge I took some help of my mother, about cooking tips and how should the food be prepared.

I covered learning outcome six as the monsoon musing seva cafe the funds which were arranged were donated to save girl child catering to the sustainable development goal gender equality and women’s empowerment, this made me feel very good that I have worked towards a global goal it made me feel positive and I am thankful to CAS for giving me an opportunity to work towards it.

I covered the LO7 in the task as it involved the choice of ethics so it was very important for our group to think on the quality of raw material we use to make the dish as it could effect the health of people.

At the end it was a fun, learning experience for me. 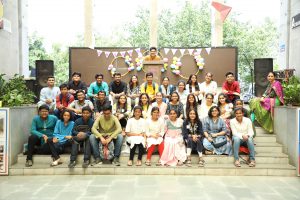 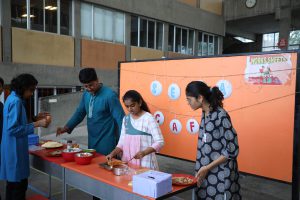 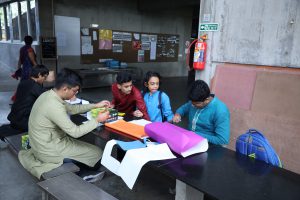 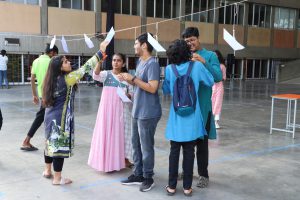 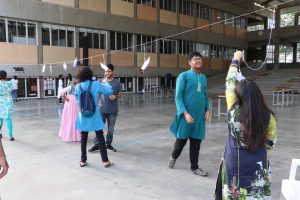