The garba fest was a one day student-led event, where students and teachers celebrated the festival Navratri. I took part in the organising committee as well as the flash mob that was planned for that event. The event was really fun, since i got to spend time with my friends, and celebrate the festival with my teachers and friends as well. This event also gave me an opportunity to showcase my creativity skills.

LO1- One of the strengths for me during this event was that i had a lot of creative ideas for the decoration, and i was able to help others with setting up everything. Since I was tall as well, I was easily able to stick the decoration on top of the boards and walls. One of my weaknesses that hampered me during the preparation was that i wasn’t good at cutting, and i did not have a lot of patience while working, and that made me feel frustrated. Although I did overcome my weakness a little, since everyone around me was good at cutting precisely, I decided to help with the resources and make the rangoli.

LO2- One of the challenges that i faced was coming to school early everyday to help with the decoration. It affected my schedule since I had to remake it so that I could focus on my homework as well as my extracurricular activities. It was a little difficult since i usually got really tired after school so i had less time to work at home, but it was all worth it in the end since the event was a success. Another challenge I faced was having to dance in front of people. I’m not really confident in front of people and get nervous, but this helped me open up in front of a crowd. I decided to give it a try and soon enough I completely forgot about others since I started enjoying dancing with my friends so much.

LO4- Since we weren’t allowed to miss our classes to help with the decoration, we had to come early to school to decorate the assembly and since we’d planned a flash mob, we had to meet after school to practice the dance with everyone. Waking up early everyday itself was a task because we had a lot of assignments due but we had to manage it all. I sometimes thought of missing out on dance practice just so I could work on my assignments or sleep, but I decided not to do that and attend the sessions to help my friends.

LO5- I’ve always liked working in a group since it gives us an opportunity to be more creative and allows us to have more perspective. Since the people who organised this event were my friends, it was easy to collaborate with them and think of new ideas for the decoration and the dance. We only struggled during our dance choreography since everyone had different ideas but other than that, we all really bonded during those early ins and practice sessions and gave all of us a chance to work on our strengths and weaknesses.

LO6- One of the main reasons this event was conducted due to the animal cruelty that has been raising in India over the past few years. The members of this event decided to donate all the profit to an NGO who rescued animals, and that made me want to contribute to this event by helping my friends.

LO7-  When we were decorating the assembly for the event, i noticed that we wasted a lot of paper without even realising it. All of us should’ve paid more attention when doing so and instead of using paper, we could’ve thought of another alternative for the same.

To conclude, the event went really well and i’m super happy that i took part in something that was being done for such an amazing cause. 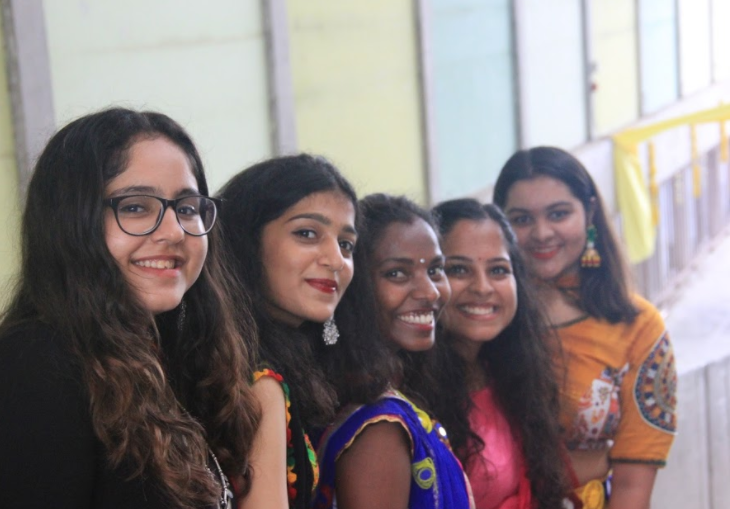 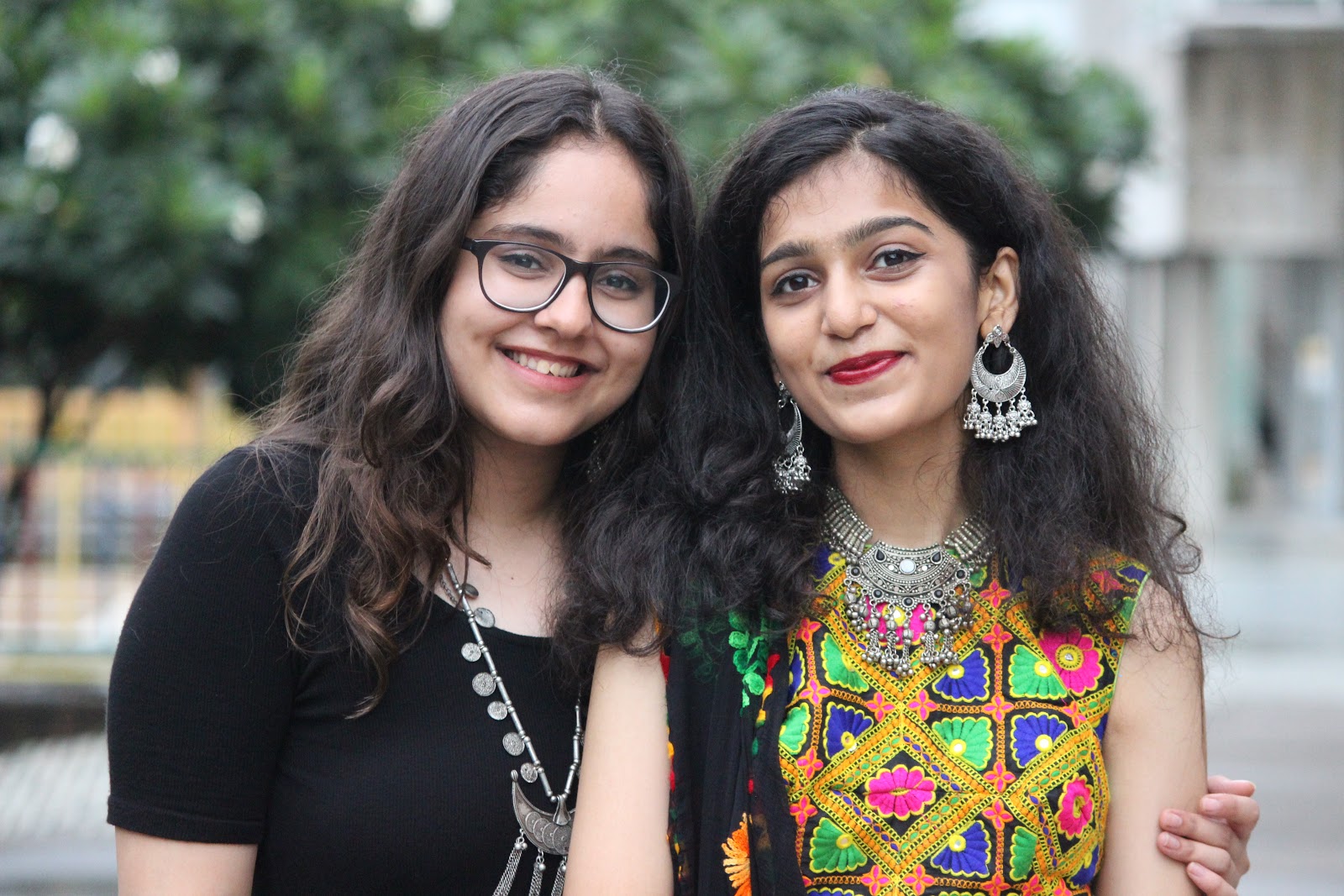 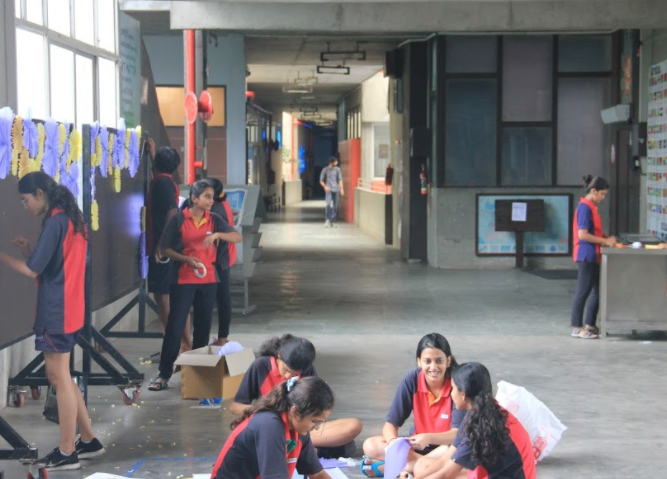