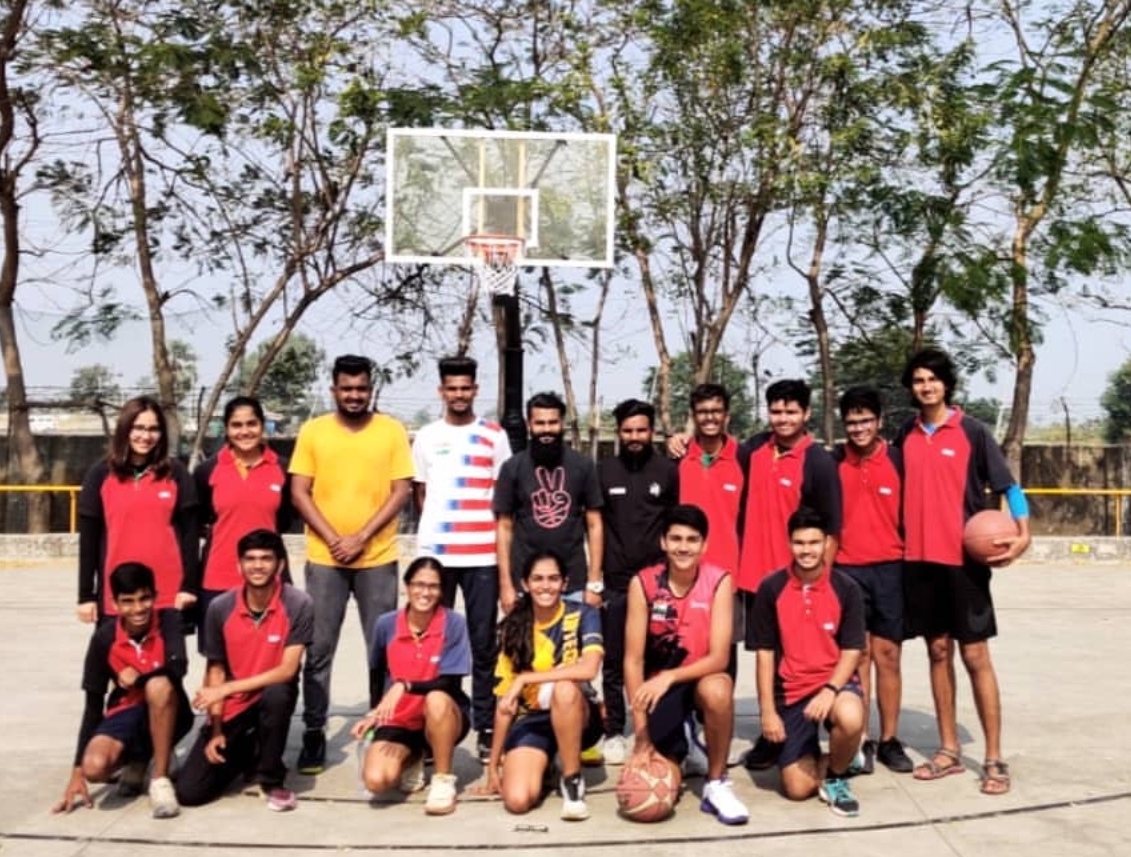 Basketball was a new skill for me to learn especially after playing frisbee for past 4 years, I wanted a change so I chose to learn a new sport and watching NBA and FIBA on the sports channel at home was always a very entertaining for me.

LO1: Basketball is a very physical game, unlike frisbee, so the physicality aspect of the game was very tough for me to understand and execute especially with small height and slow pace. As basketball is a game of pace and different skills are required itself, for example, someone who is very strong can be a point guard or someone who is great in shooting can be short forward or shooting guard. So I was already very well with wrist movements because of the playing frisbee, so naturally, I was a great shooter, so rather than suffer while playing point guard I identified by strength in shooting and hence developed the particular skill.

LO3: The game might be of only 5 people playing but there is a lot of and organisation within the positions and lot of tactics & strategies which seemed unnecessary to me at first but after playing my first game in the inter-house and loosing terribly helped me understand the importance of organisation, so with the help of the coach and leader of the team we were way more organised for our next games. Some of the tactics involved were rotating the ball as much as possible and tire out the opponent and finally find a gap and finish.