Along with a few friends, I completed a bunch of activities that allowed for me to gain insight and perspective about the issue of human trafficking. It was a touching experience that meant a lot to me and allowed me to acknowledge my privilege at being in such a safe environment.

Overall, the session was very important to me and I can see my growth, both personally as a leader and friend, and as a woman in India who might face the risks of human trafficking herself. I am glad that I took this project and I plan on following through by hopefully conducting more sessions of this sort with the help of Falguni Ma’am. 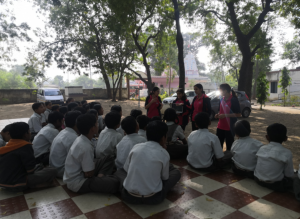 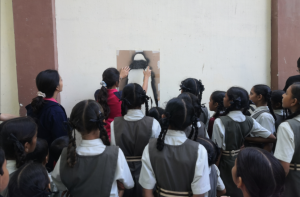 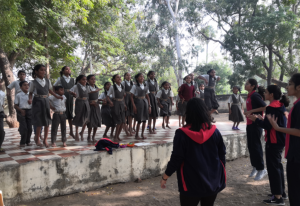