I went into the tournament knowing that it was quite possible that it would be the last official tournament I would play in my high school career. It was both terrifying and exhilarating because of the immense love I held for the sport and the pressure to perfect. I can’t say I perfected my play. But I had fun. We were playing the South-Gujarat Mahakumbh Tournament for under 17. The sun was out and burning and yet somehow, the ground was a big puddle – if someone dug a little more, they could call it a pond. As is customary, I was playing with a team of players most of whom I only knew through brief encounters on the field. I knew the goalkeeper was the best of us, having played nationals. I did not know that she would be a bundle of nerves, missing goals she knew she could save. I also did not know that I would have to play defence, rather than what I normally played (attack). I did not know that I would have to lead, coax players I didn’t even know and convince them that we could beat a team with players that shot perfect top-corner goals from the half line. Spoiler alert: we couldn’t. But, in the truly devastating process of getting our butts kicked 3-0, one of which I was to blame for, I was able to identify my strengths and weaknesses, undergo challenges & develop leadership skills, show my commitment to the craft, understand the importance of working as a team, and engage with issues of significance such as breaking gender barriers.Â

Playing defense helped me understand that I lacked in standing my ground, but it taught me that I was fierce if the player gave me a chance. I cleared more kicks that I knew I could and truly brought the team together. I helped other players unfamiliar with their positions, and dedicated defenders told me when I needed to change my position and what I needed to do right. Despite our frustrations, there was a sense of unity among us, and there were times we truly thought we had a chance. Defending meant leaping for the ball, even when I slid into the mud, I had to scramble up and guard my post. I’m not saying that I didn’t mess up, because I did. And we did lose. I wasn’t quick enough when the other team used tactics. I wasn’t difficult to fake against and tackle. But stopping players running with the ball, desperate and not thinking straight, was what I was good at. And that’s what the other team was, desperate. In the end, to us, our loss was less devastating because of the team we were up against. We still should have won, no doubt. But since they were winning, since they had trained together their entire lives, since they were blatantly better than us, they should’ve won 10-0. But Chavi, our 2nd goalie, came through. So did I and so did the rest of the team. We broke down any stigmas about girls and football and displayed true sportsmanship. And I’m grateful for the experience. 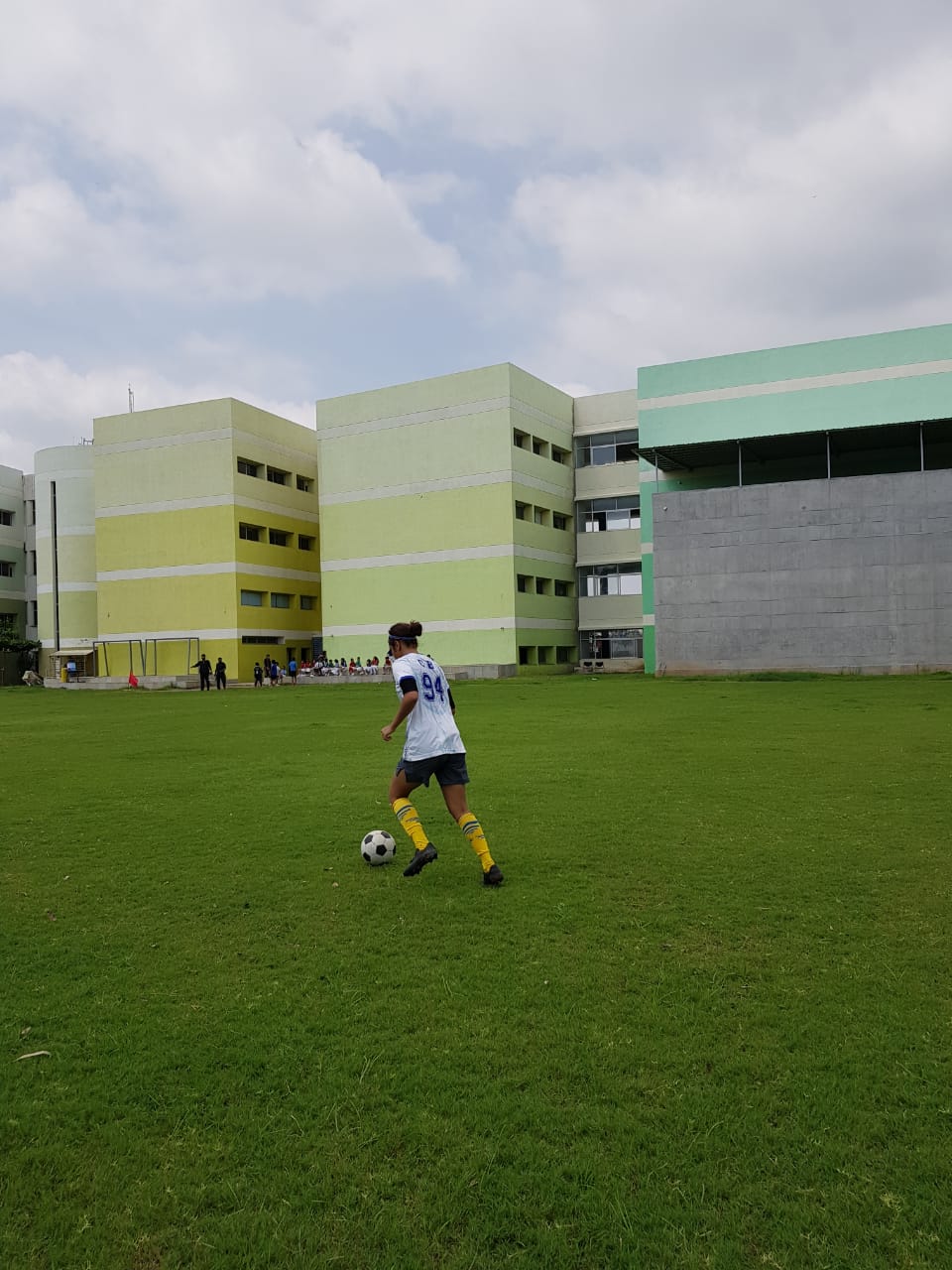 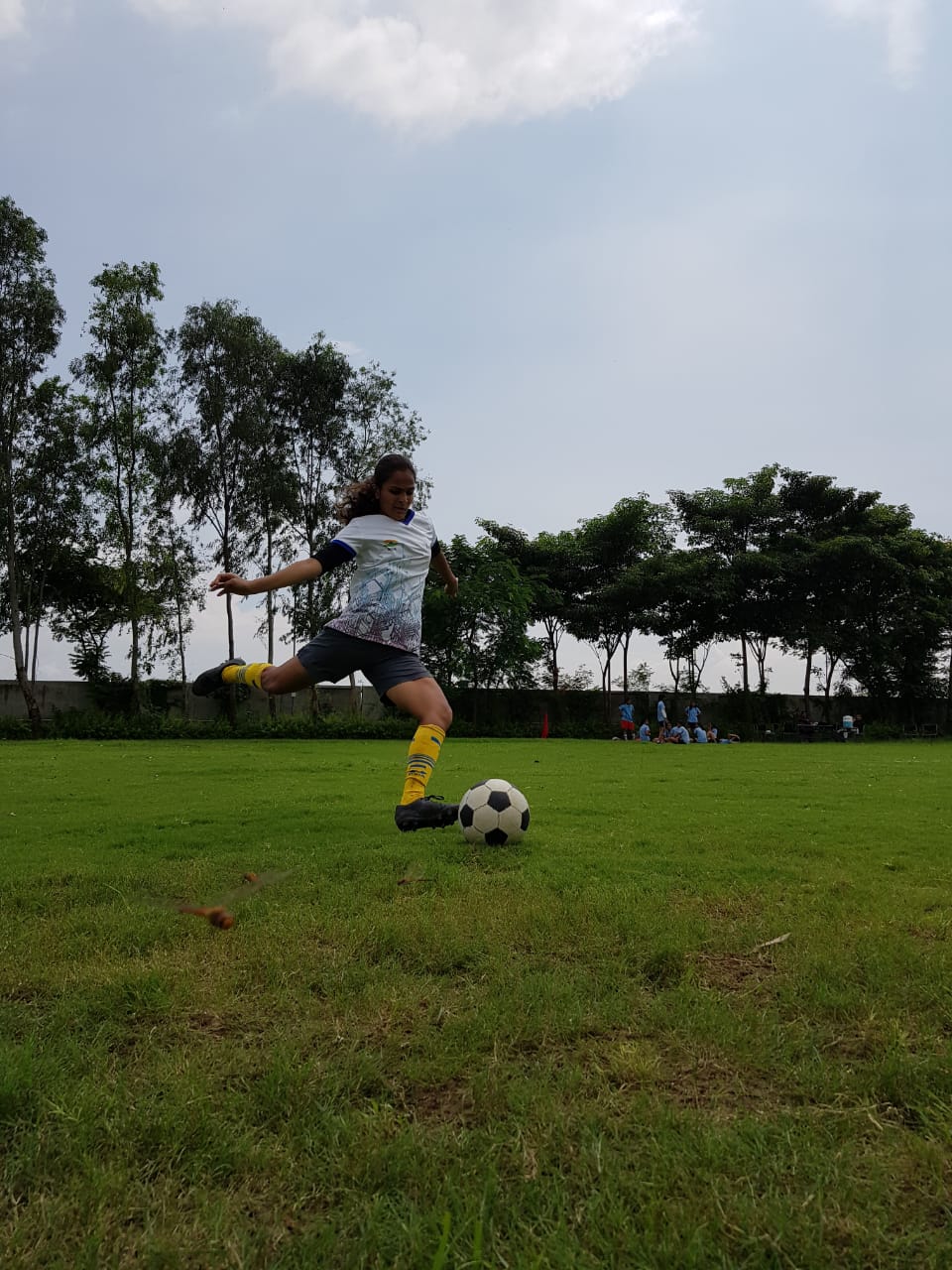 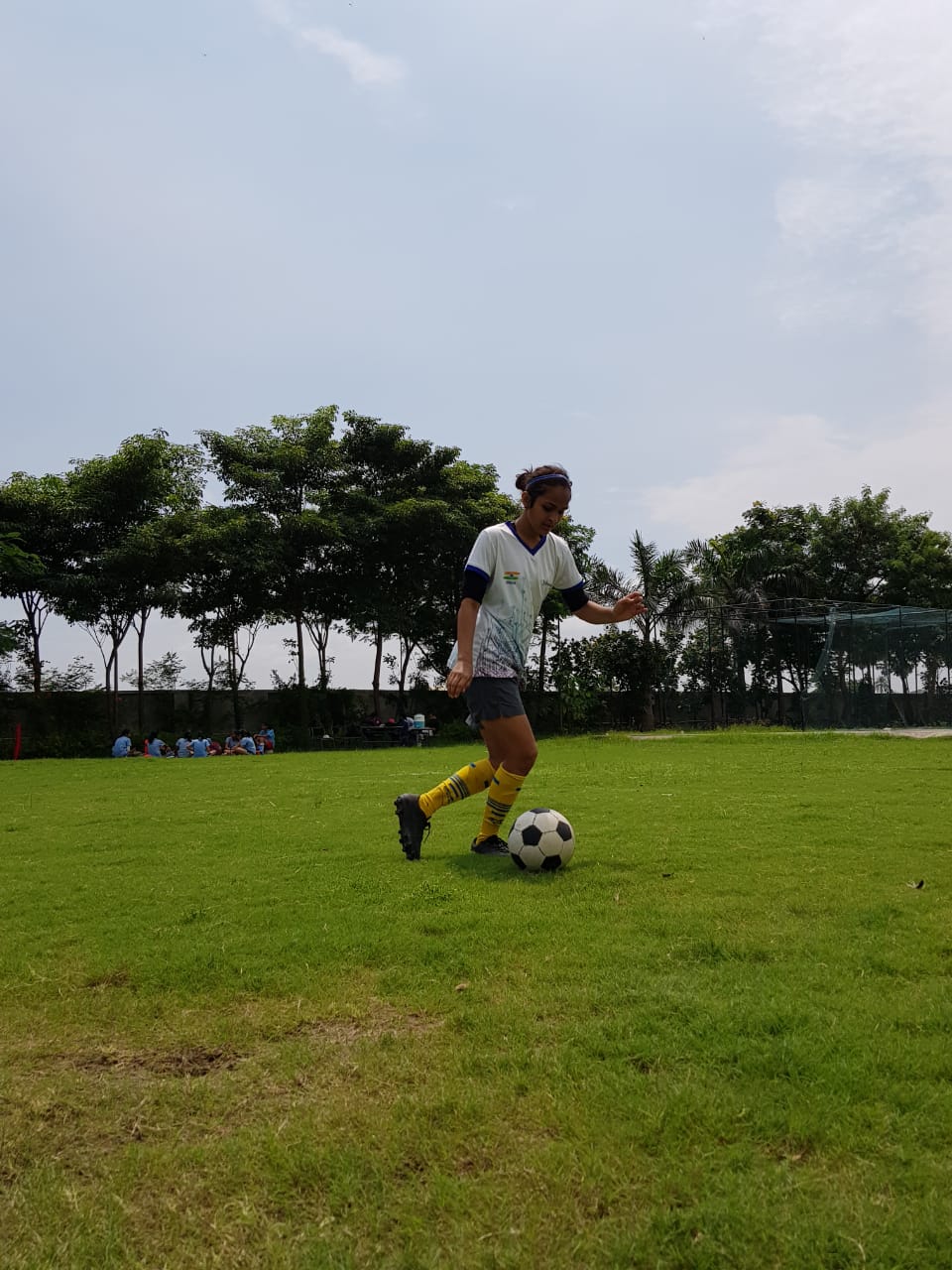