I have always been interested in designing projects online. So, when I got to know about FSMUN, I immediately volunteered for making their graphics. It was an enriching experience for me. Graphics were a very crucial part of this conference because things like posters and logos give the first impression and they had to be imposing. Even though it took a lot of time, effort, and redesigning, the outcome was perfect. We began in July and finished all tasks in August.

LO 1 :Â Identify own strengths and develop areas for growth

LO 5 :Â Demonstrate the skills and recognize the benefits of working collaboratively.

Personally, this CAS experience helped me enhance my thinking and reflection skills. I was forced to think about different styles to make attractive posters for sharing with people as we had to make about 20 different posters. It was a difficult task to find out different themes and formats for each poster, so a lot of thinking and exploring needed to be done. Additionally, after sharing our final files, we reflected and evaluated each and every one of our mistakes and worked upon it to make the result better. In fact, while making these graphics, I discovered that these skills will be helpful for me in my Computer Science IA where I will have to make websites for my client, which will include a lot of graphics for each of the pages. 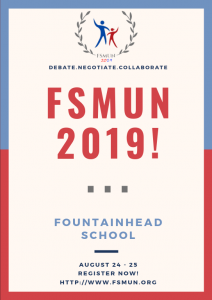 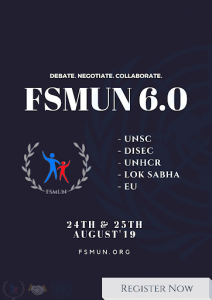 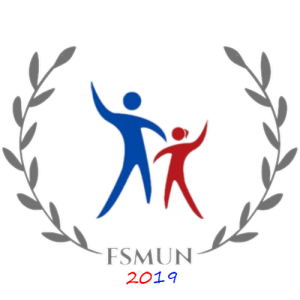 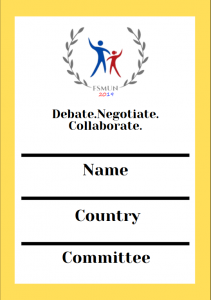 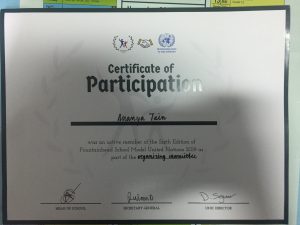